by Ester Adams
in Health
0

Alzheimer’s disease is the most common form of dementia, a general term for memory loss and other cognitive impairments that seriously interfere with daily life. The disease usually starts slowly and gets worse over time, affecting a person’s ability to think, remember, and communicate. There’s still a lot we don’t know about dementia and Alzheimer’s disease, but research has gotten significantly more advanced in recent years. Some studies are teaching us more about how Alzheimer’s disease works and what could elevate your likelihood of developing the condition. If you want to find out more, read on for information on the causes and risk factors for Alzheimer’s disease.

What are the causes and risk factors for Alzheimer’s disease?

There are many factors that can increase your risk of developing Alzheimer’s disease. Some of these include age, genetics, and lifestyle choices. Age is the most significant risk factor for Alzheimer’s. The likelihood of developing the disease doubles every five years after age 65. By age 85, almost half of all people will have Alzheimer’s. Genetics also play a role in increasing your risk for Alzheimer’s. If you have a family history of the disease, you will be more likely to have dementia than individuals who don’t. You can find out more about these factors and about what to look for by visiting AlzInfo.org. These resources are invaluable for dementia patients and their families and will ensure you know what symptoms to keep an eye out for.

Another thing that plays a role in your likelihood of being diagnosed with dementia is your lifestyle. Some lifestyle choices that may increase your risk of developing Alzheimer’s include poor diet, physical inactivity, stress, and late-life depression. It’s important to note that these are just some of the many lifestyle choices that may contribute to dementia. Many of these factors are also associated with other diseases and health conditions, which may in turn increase your risk for developing some type of dementia.

What lifestyle adjustments should you make? 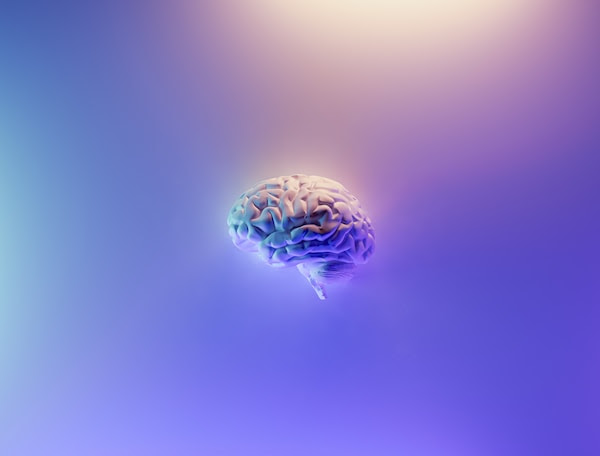 Sleep is crucial for a number of reasons, one of which is memory. When you don’t get enough sleep, it’s harder to focus and pay attention, which can result in poor memory recall. Additionally, sleep deprivation increases levels of stress hormones such as cortisol, which can negatively impact cognitive function. Chronic sleep deprivation over a long period of time can actually increase your likelihood of developing dementia later in life. One study specifically demonstrated that lack of sleep in middle age may increase an individual’s risk of developing some type of dementia.

Smoking has been linked with a number of health conditions, including cancer, heart disease, and stroke. It can also increase your risk of developing Alzheimer’s. Studies have shown that smokers are significantly more likely to develop Alzheimer’s when compared to non-smokers. Smoking damages the brain in a number of ways. It increases the risk of atherosclerosis, a condition that causes fatty deposits to form on the walls of the arteries. These deposits can reduce blood flow to the brain, which researchers believe causes cell damage that could lead to Alzheimer’s disease.

There is no one answer to the question of how to reduce your risk of developing Alzheimer’s disease, but there are lifestyle modifications you can make to help lower your risk. Some of the most crucial include getting regular exercise, eating a healthy diet, and quitting smoking. Other risk factors include age, family history, and genetic background. Unfortunately, there is little that we can do to affect or change them. As long as you’re proactive about making healthy choices, you can trust that you’re doing all you can to protect your brain health as you age.

What carpet is best for stairs?

All you need to know about pain relief.

4 Supplements That May Improve Your Arthritis Symptoms and Joint Health

In good time: how long does it take Invisalign to straighten your teeth?

3d Medical Animation: What You Need To Know

What is the best way to lose weight?

The Benefits of importing Beans from GoldExim

Everything You Must Know About The Top Forex Broker

All you need to know about pain relief.

5 Things You Need To Know About Formal Blue Dress